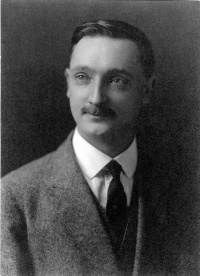 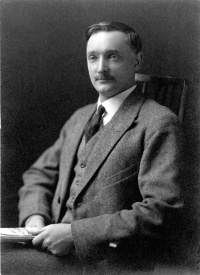 In 1924, Dr. Wood was awarded the Subba Row Medal for his contributions to Theosophical literature.