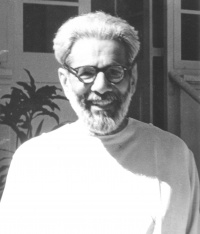 Bahman Pestonji Wadia was an Indian member of the Theosophical Society based in Adyar, Chennai, India, and later of the United Lodge of Theosophists. 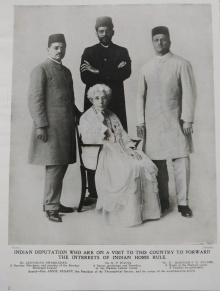 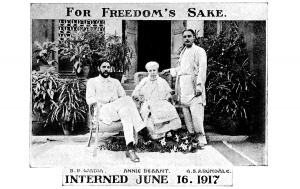 Mr. Wadia was admitted as a member of the Theosophical Society in Bombay on March 9, 1904.[1]

In 1921 Wadia resigned from the management of the enterprise and president Annie Besant appointed Fritz Kunz to succeed him. Mrs. Besant was considering a plan "for the organization of a publishing business on international lines" with Wadia appointed to that work.[2]

B.P.Wadia resigned from the Theosophical Society on the 18th of July 1922. His reasons for resigning were disseminated widely to members through an open letter in which he expressed his support for the impersonal policy of the ULT and the latter's one-pointedness in focusing exclusively on the original Theosophy of H. P. Blavatsky and her associates.

Activities in United Lodge of Theosophists 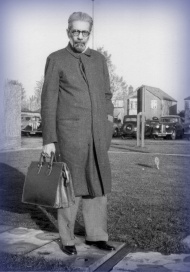 Following his resignation from the Theosophical Society, Wadia left Adyar to work for the ULT in Los Angeles. In 1923 he founded several lodges on the east coast of the States. In 1925 he founded a lodge in the UK. In 1928 a lodge was founded in France, in 1929 in Mumbai, and in 1930 he began publishing the journal The Aryan Path. Other lodges of the ULT were founded in the States, Europe and India.

A street in Bangalore, B.P. Wadia Road, is named after him. 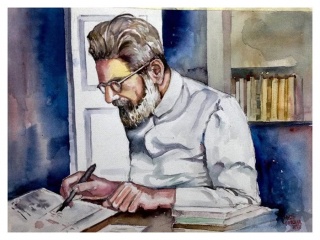 B. P. Wadia by Sanjay Chapolkar

The Union Index of Theosophical Periodicals lists 192 articles by BP Wadia, and additional articles may be found by searching under Wadia. Other contributions to The Theosophist were anonymous or signed as the Editor or by his initials.

He wrote books and pamphlets, and some of his writings were compiled for posthumous publication by the ULT though the Theosophy Company. A detailed list is available at "B.P. Wadia: Bibliography of Books and Articles" in Keeping the Link Unbroken.[3] Here are some of his works listed in order of publication: