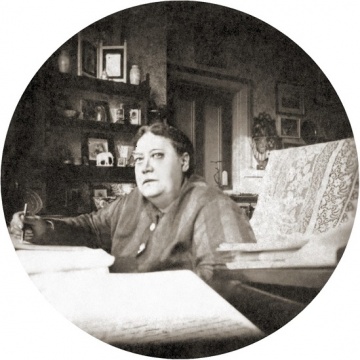 Helena Petrovna Blavatsky was a prolific and skillful writer in English, French, and Russian. Her Theosophical works were produced first in English, and later translated by other people into many languages. Most of the Russian writing was travel stories and occult tales for popular consumption. Her contract to provide material to the publisher Katkoff was her principal source of income in the early 1880s.

Online versions of most of Blavatsky's writings at Universal Theosophy website. 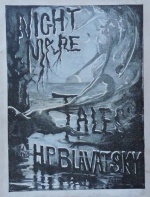