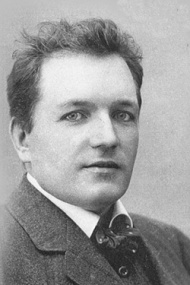 Pekka Ervast (1875-1934) was founder of Finnish Section of Theosophical Society based in Adyar. He was a writer, lecturer and linguist.

Pekka Elias Ervast was born on December 26, 1875 in Helsinki, Finland. Beginning in childhood he had experiences of extrasensory perception.

In 1922, the Finnish Section reported that it "has bought Theosophical books for about 15,000 frnk. from O/Y Tietaja (a joint-stock-company, which was started by Mr. Pekka Ervast and now owned by some of his friends)..."[1] 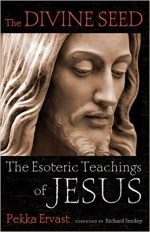 2nd edition of The Divine Seed