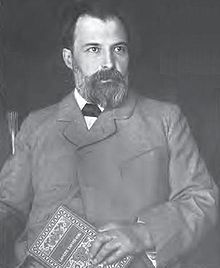 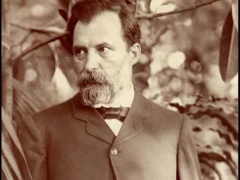 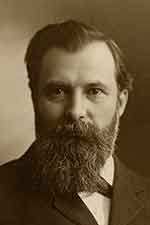 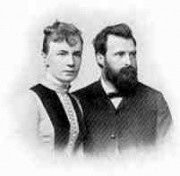 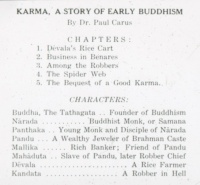 There was at least one play or skit.