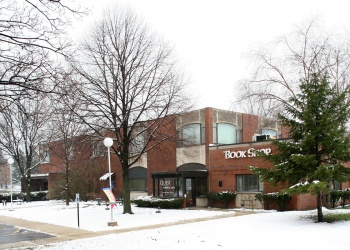 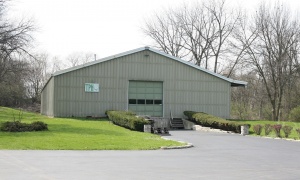 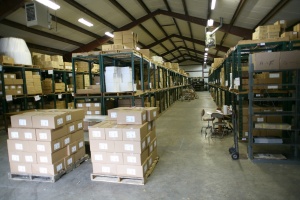 The Theosophical Publishing House in Wheaton was formed as the successor to the Theosophical Press after an international agreement among the various publishing companies of the Theosophical Society at the World Congress in Salzburg in 1966. The decision was ratified by the TSA's Board of Directors on September 1, 1966, creating a close affiliation with the Adyar and London publishing houses of the same name.[1]

Shortly before TPH was established, a new line of paperbacks was developed, using the imprint Quest Books. The first book issued was The Essential Unity of All Religions by Bhagavan Das, a perennial favorite. In 1969, How Many Lifetimes was released as the first of several Quest Books Films. Miniature books followed, and another line called "ReQuest," in the 1970s.

Originally TPH was housed in the L. W. Rogers Building on the headquarters campus in Wheaton, Illinois. With the growth associated with the paperback business, new buildings had to be constructed. On May 19, 1969, ground was broken for what is now called the Joy Mills Building, and the cornerstone was laid on July 18. That structure houses the editorial staff, business offices, and shipping department; it also provides space for the Quest Bookshop and some residential space for staff and visitors.[2] The building was expanded in 1986 the with the Victor Russell Memorial Wing, and in 2005-2006 extensive remodeling took place.

By 1985 the publishing house had sales over $800,000 per year. The company used book salesmen, national advertising programs, and exhibits at the American Booksellers Conventions to advertise.[3]

In 2011, TPH started exploring the idea of e-books, with encouragement from John Kern and The Kern Foundation. Current releases and selected back-list titles are being converted to the major e-book formats for devices such as Nook and Kindle. A few books have been released in audio formats, including Ed Tick's War and the Soul in 2008 and C. W. Leadbeater's The Chakras in 2014.

These are examples of some significant works published by TPH:

TPH has been recognized in publishing circles with several awards: